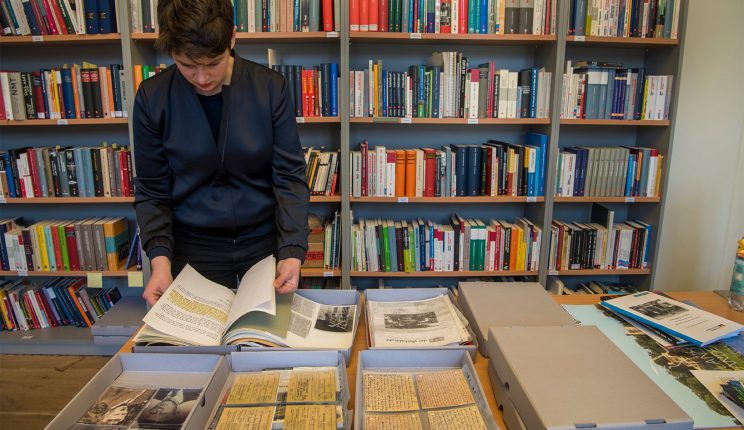 Historical facts and academic research into these facts are the basis for remembrance and commemoration. The Foundation is an important player in the study of political persecution and imprisonment in Potsdam during the dictatorships of the 20th century. It conducts research into the former prison and court at Lindenstrasse 54/55, including the various uses to which the site was put over the years and the stories of those who were persecuted and imprisoned here until 1989. The local history of the Peaceful Revolution in 1989/90 and the people directly involved are also the subject of research.

The Foundation supports individual research projects in order to close gaps in our knowledge about the prison and the people who played a role in its history. Traces of the past are concealed in the layers of the building itself and require further archaeological analysis. We also conduct research on the documents in the archives. Finally, the Foundation carries out eyewitness interviews and collects eyewitness documents and recordings. All of these sources are indispensable for mounting exhibitions and for our education and information work at the memorial site.

In its research and publication projects, the Foundation cooperates with other institutions, for example memorial sites, archives, research institutes and universities. Research findings are adapted for use in lectures, publications and special exhibitions for interested members of the general public. Some research projects are also integrated into university courses.