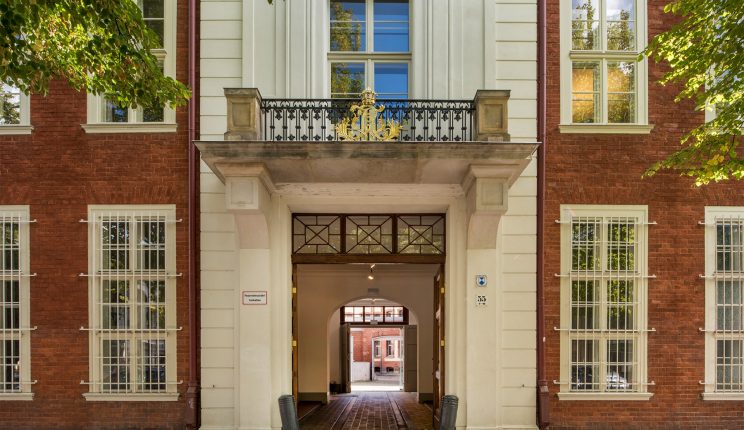 Located in the city centre of Potsdam, the Lindenstrasse memorial site bears witness to the history of political persecution and violence under the different dictatorships in 20th century Germany. It is also a testament to the triumph of democracy in the Peaceful Revolution of 1989/90. A permanent exhibition illustrates the eventful history of the former court and prison complex under National Socialism, during the Soviet occupation, in the German Democratic Republic and during the Peaceful Revolution.

Closing times at Christmas and New Year’s Eve: The Lindenstrasse Memorial is closed from December 24, 2022 to January 2, 2023

All admission charges cover both permanent and special exhibitions.