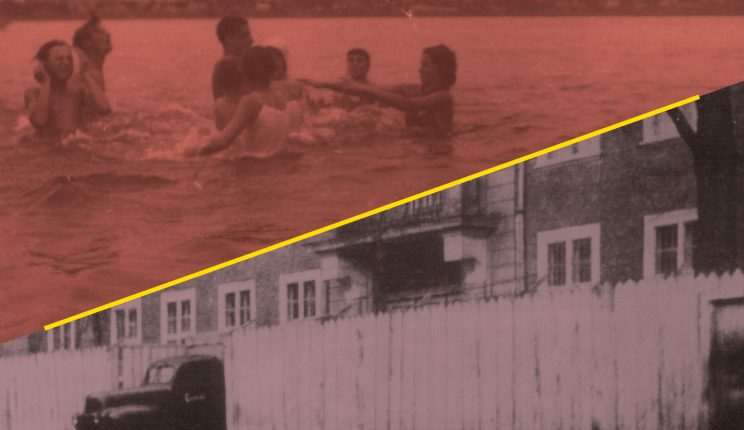 Accusation »Espionage«: In 1952, the Soviet military tribunal in the prison Lindenstrasse sentenced seven young women andmen from Werder (Havel) to death and others to 10 to 25 yearsin prison. The pupils, students and apprentices protested against the Soviet occupation and the SED by distributing pamphlets. Western organizations gave them anti-communist propaganda material for their cause and recieved information from the group – without explaining to them the risk and danger it involved. The State Security Service (Stasi) of the GDR succeeded in infiltrating the »network« with spies. In 1951, theprosecution authorities of the Stasi and the Soviet secret service NKVD/MGB decided to strike – only a few were able to escape.

The studio exhibition was prepared in cooperation with students of the master’s degree Public History at the Freie Universität Berlin. The exhibition explores the background of the imprisonments and the actions of the prosecution authorities, focusing especially on the motives of the resistance against the Soviet occupiers and the GDR. Furthermore, it examines the importance of the opposition for the local commemorative culture in Potsdam, Werder (Havel) and Brandenburg.

Tuesday-Sunday 10 am to 6 pm
(last admission: 30 minutes before closing)

2 €, reduced 1 € • including the permanent exhibition 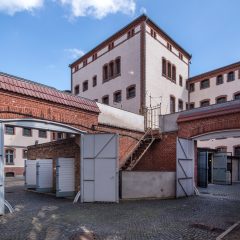 The Lindenstrasse Memorial Site is located in Potsdam’s city center at the former prison and courthouse Lindenstrasse 54/55. The permanent exhibition at the historical site illuminates its diverse history during National Socialism, the Soviet Occupation, the GDR and the time of the Peaceful Revolution of 1989/90. Various special exhibits and events complement the exhibition. Guided tours, interviews with survivors, seminars, educational training programs and projects can be booked at the site as well.